UHI supports the CDU’s research infrastructure in its efforts to address pressing health issues and disparities in minority populations. We do this by providing support to the CDU research faculty and community. Here are a list of services we provide: 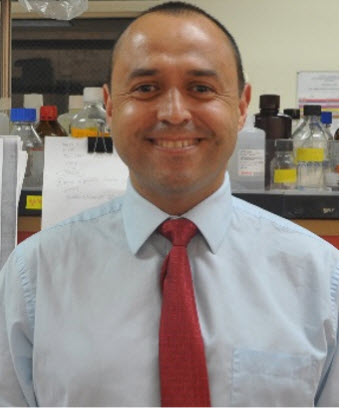 Dr. Jorge Espinoza-Derout is an Assistant Professor in the Department of Medicine at Charles R. Drew University of Medicine and Science, and an Adjunct Assistant Professor at UCLA. Dr. Espinoza-Derout was born and raised in the south of Chile. He completed a Master of Science degree in Clinical Biochemistry at the School of Pharmacy at the University OF Concepcion, Chile. Later, he performed his Ph.D. dissertation at the Department of Cell Biology, State University of New York, and Downstate Medical Center. There, he studied the molecular effects of the hypertrophic stimuli on the transcriptional machinery and cardiac hypertrophy. As a postdoctoral fellow at Columbia University, Dr. Espinoza-Derout studied the molecular mechanisms of Spinal Muscular Atrophy (SMA) and developed novel cell-based assays for high-throughput screening. He used these assays to screen large collections of small molecules to identify potential SMA therapeutic compounds. At Charles R. Drew University, his work has transitioned to studying the cardiac and hepatic effects of electronic cigarettes (e-cigarettes), which are becoming increasingly popular as an alternative to conventional nicotine cigarettes. In mouse models, he has shown that chronic exposure to e-cigarettes leads to decreased fractional shortening associated with an inflammatory phenotype in the heart. His studies also include an examination of the increased serum free fatty acid’s role in the induction of DNA damage and hepatic steatosis induced by e-cigarettes. His laboratory works actively to increase the presence of underrepresented minority student in biomedical sciences. 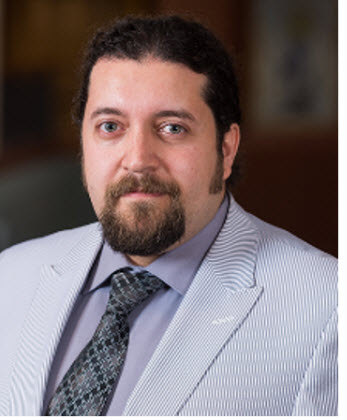 Shervin Assari, MD MPH, is an Associate Professor of Family Medicine at Charles R. Drew University of Medicine and Science (CDU). His main responsibilities at CDU includes working with Family Medicine residents, mentoring students’ research, and teaching research methods to Public Health students. He also co-mentors the junior faculties and postdocs as a part of Professor Bazargan’s NIMHD funded career development program CRECD. He is currently the principal investigator of a pilot study that conducts secondary analysis of the Population Assessment of Tobacco and Health (PATH) data to investigate structural causes of racial, ethnic, and economic disparities in tobacco use.

Assari joined CDU after serving as an assistant professor of psychiatry and a visiting faculty of psychology at the University of Michigan and UCLA, respectively. Taking a life-course epidemiological approach, he is a community mental health researcher mainly focused on the social determinants of health among African American youth, adults, and older adults. He also takes an intersectionality approach and investigates the interactive effects of multiple marginalizing social identities such as race, ethnicity, gender, and class.

With 18 years of postgraduate research experience, Assari has authored more than 300 Medline publications. His research focuses on Minorities’ Diminished Returns (MDRs), defined as systematically smaller health effects of socioeconomic resources for the members of marginalized groups such as African American, Hispanic, and LGBT individuals. He has established MDRs to help policymakers and scholars to conceptualize, measure, and address structural racism and social stratification. The MDRs framework goes beyond the traditional view that racial and ethnic health disparities are mainly caused by low economic resources and documents large disparities in the middle class.

Assari is an elected fellow of the New York Academy of Medicine (NYAM), Society of Behavioral Medicine (SBM), and American Academy of Health Behavior (AAHB) and has served as the president of the Scientific Association for Public Health in Iran (SAPHIR). He has also chaired two committees and councils for the SBM and American College of Epidemiology (ACE). The UHI Emerging award helps Assari to secure independent funding. 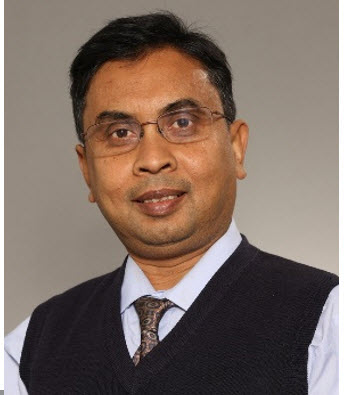 Dr. Kamrul Hasan is currently an Assistant Professor in the Department of Internal Medicine at the Charles R Drew University of Medicine and Science, Los Angeles. He received his Ph.D. in Molecular Virology from the University of Tokyo and did post-doctoral study in Cancer Biology at the Institutes Advanced Industrial Science and Technology in Tsukuba, Japan. In 2009 he moved to City of Hope Beckman Research Institute, as a staff scientist and focused on the role of mitochondrial Sirtuin in prostate cancer metabolism. He moved to Charles Drew University in 2015 as an Assistant Professor. Research in his laboratory focuses on understanding the molecular mechanisms of High Fat Diet and Nicotine induced Non-Alcoholic Fatty Liver Diseases, particularly on the role of CARF-p53 pathway in NAFLD and associated hepatic diseases. 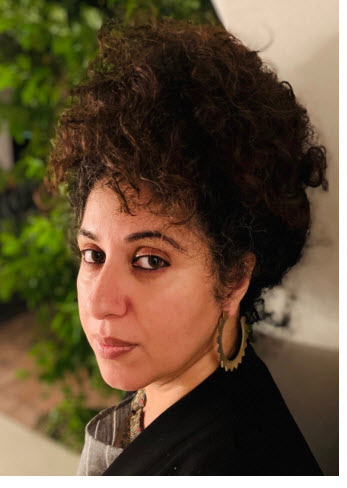 Dr. Bita Amani, PhD, MHS, Associate Professor, is a socio-political epidemiologist who structures her public health pedagogy, research, and practice around larger questions of freedom and justice. With over a decade of experience in both local and global settings, her work has focused on how politics and social disinvestment produce disease through an exploration of systems and structures. In particular, she has explored the many ways that the United States’ criminal justice system creates and perpetuates overlapping public health crises. Moving forward, she hopes to broaden our conceptualization of structural violence to include militarization both domestically and internationally to develop a more robust public health model of the totalizing impact of racism, criminalization, war, and state sponsored dispossession. In partnership with Youth Justice Coalition, she completed a youth-centered community-based participatory research project exploring the conditions of confinement. Continuing this work, upcoming community collaborations include supporting community-based solutions towards holistic wellness, reducing substance abuse, and improving mental health.  She teaches in the Department of Urban Public Health at Charles R. Drew University of Medicine and Science. She received her MHS from the Johns Hopkins Bloomberg School of Public Health and her PhD from the Department of Epidemiology at the UCLA Jonathan and Karin Fielding School of Public Health.  After receiving her doctorate, she furthered her training as a Postdoctoral Scholar in the National Institutes of Mental Health HIV/AIDS Research Training Program at University of California, Los Angeles in the Luskin School of Public Affairs. She is a former board member of Youth Justice Coalition and a founding board member of the Frontline Wellness Network. 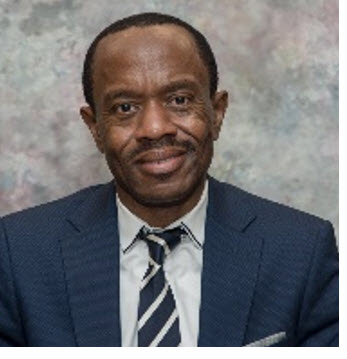 Dr. Eric Houston is an assistant professor and clinical psychologist in the Department of Psychiatry and Human Behavior at Charles R. Drew University of Medicine and Science. His research and clinical work focus on examining treatment adherence, health disparities, and cognitive processes among individuals experiencing symptoms of depression, anxiety, and trauma. Of particular interest to Dr. Houston is the assessment of implicit cognitive processes, or the thoughts, memories, and feelings that occur outside of conscious awareness but influence an individual’s perception, judgment, decision-making, and action. In addition, his work focuses on the development of theoretically-based clinical interventions designed to address the impact of implicit processes, particularly among individuals faced with multiple psychosocial stressors.

In a recent study, Project STEP, Dr. Houston led a team of researchers and community partners in investigating the viability of a web-based cognitive training program to reduce psychological distress and improve adherence to antiretroviral therapy among young African American and Latino men living with HIV. Findings showed that young men who completed the four-week training program experienced significant improvements in depressive symptoms and treatment adherence. Dr. Houston has garnered grants from the Robert Wood Johnson Foundation and AIDS Healthcare Foundation to conduct research aimed at examining factors associated with treatment adherence and engagement with medical care among patients disproportionately affected by HIV. His research has been published in major peer-reviewed journals and presented at leading scientific conferences.

Dr. Houston received his Ph.D. in Clinical Psychology from the University of Illinois at Chicago. He completed his clinical psychology internship at New York-Presbyterian Weill Cornell Medical Center and an additional three-year NIH postdoctoral fellowship at Columbia University and the New York State Psychiatric Institute.

This award is intended to provide modest, short-term bridge funding to CDU faculty based on their need and demonstrated productivity.

Research resources through the following services:

We also help to support: