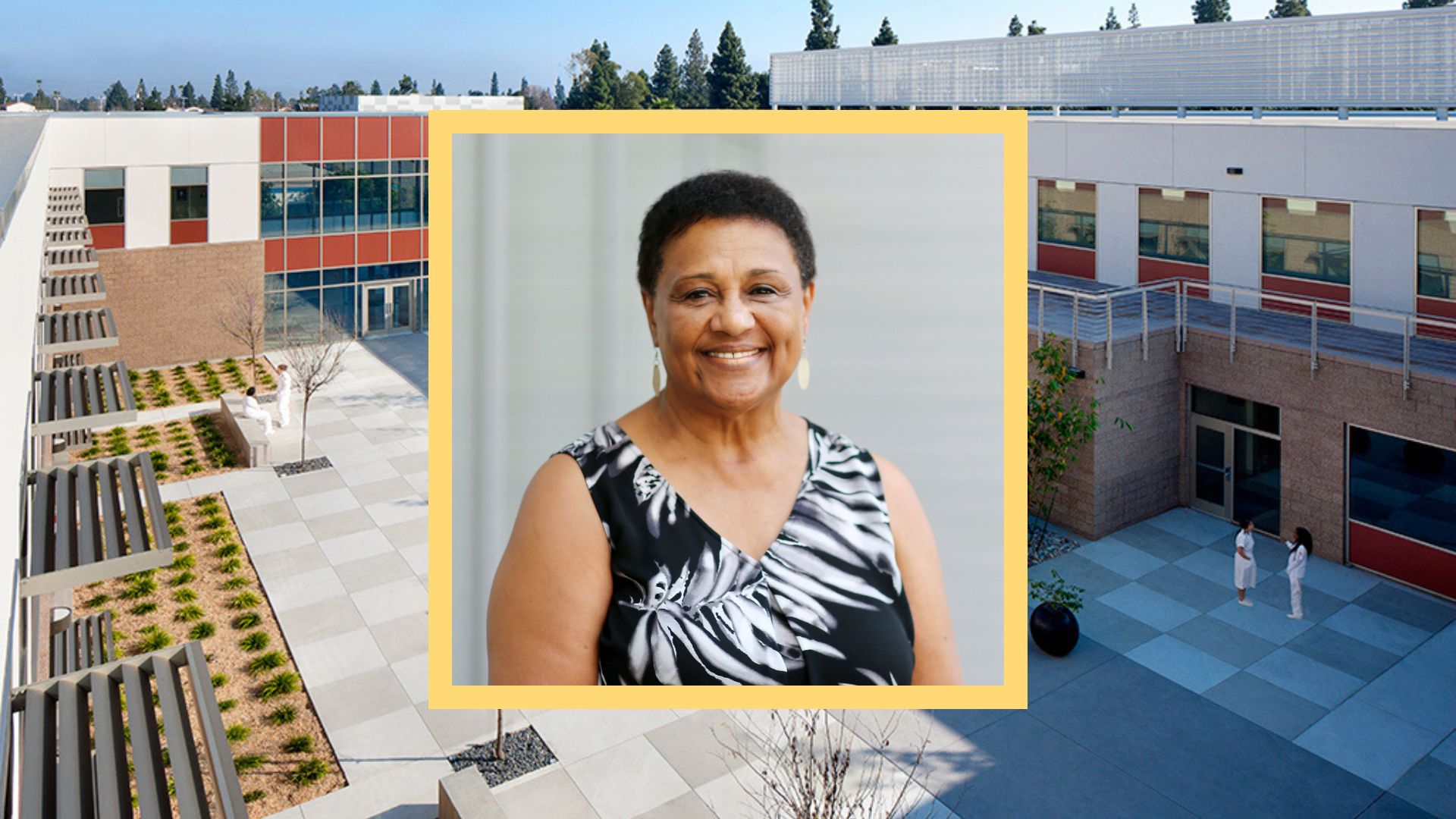 Dr. Gail Washington will join CDU as the next Dean of the Mervyn Dymally School of Nursing (MMDSON) effective July 1, 2022.

Dr. Washington brings with her over a quarter-century of professional experience as a visionary leader and researcher in higher education. She joins CDU following her role as Director of the Patricia A. Chin School of Nursing at California State University, Los Angeles (CSULA), a role she has held since 2016. She joined the CSULA faculty in Fall 2002 and has taught multiple lower-division nursing courses as well as master's and Doctoral level research courses on her way to becoming a Professor and Director.

“The nursing profession plays a vital role in the health and well-being of our society,” said CDU President and CEO David M. Carlisle. “Dr. Washington’s experience, knowledge, and passion towards creating the next generation of nursing professionals and leaders, combined with her dedication to addressing health disparities among vulnerable populations, is truly a windfall for CDU in general and our nursing students in particular.”

Dr. Washington received her Associate Degree in Nursing from Clemson University in South Carolina then went on to obtain BSN and MSN degrees from Drake University in Iowa. She earned a Doctorate in Nursing Science from Louisiana State University in Louisiana. A published researcher, her research interests include health disparities, vulnerable populations, quality of life and instrument development.

“This role as dean of the CDU Mervyn M. Dymally School of Nursing will provide me with an opportunity to bring my career in higher education back to South Los Angeles where it began,” shared Dr. Washington, who first taught as a Nursing Instructor at Compton Community College in 1996. “I am grateful to be able to support and contribute to CDU’s vision of a world without health disparities.”

Dr. Washington will assume the role from Interim Dean Maria Recanita C. Jhocson, who has held the position while a permanent candidate was identified. The new dean was selected following an extensive national search that wrapped up with a presentation she made to CDU students, staff, and faculty titled “Leadership and Vision for the Future of the Mervyn M. Dymally School of Nursing at CDU.”