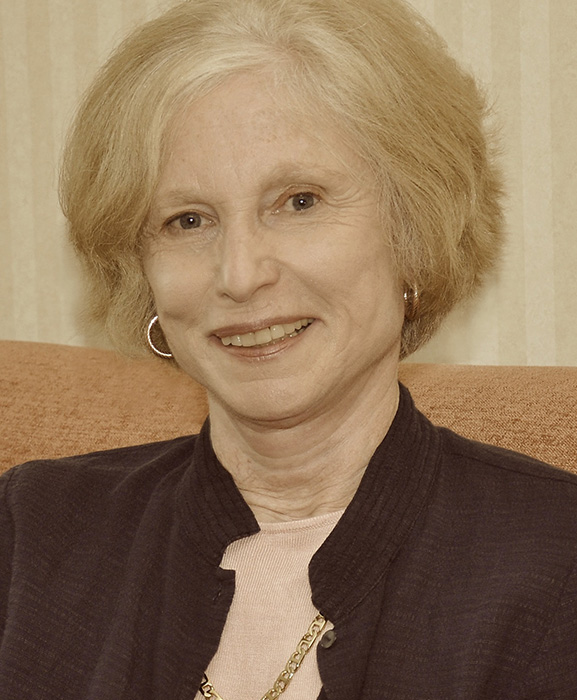 She has given testimony before the US House Committee on Education and Labor regarding higher education and a federal definition of the credit hour, and the US Senate Committee on Health, Education, Labor, and Pensions regarding for-profit higher education. Dr. Manning has also presented expert testimony on accreditation in California and Maryland courts. She holds dual US and Canadian citizenship, a B.A. degree from McGill University, M.A. and Ph.D. degrees in English Language and Literature from Yale University, and honorary doctorates of humane letters from Northeastern University, Rosalind Franklin University of Medicine and Science, and Western University of Health Sciences.