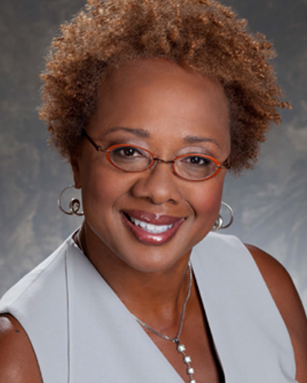 Paula Williams Madison is Chair and CEO of Madison Media Management LLC, a division of Williams Group Holdings LLC, a Chicago-based investment company. She spent twenty-two years with NBC Universal and was most recently the Executive Vice President of Diversity as well as a Vice President of the General Electric Company. Honored for corporate leadership and community outreach, Madison was named one of the “75 Most Powerful African Americans in Corporate America” by Black Enterprise Magazine in 2005 and was included in Ebony magazine’s “Power 100.” In 2014, she was named one of the Outstanding 50 Asian Americans in Business. She is of African and Hakka descent.

In 2015, Madison wrote the book Finding Samuel Lowe: China, Jamaica, Harlem about her grandfather’s life and travels and her own visit to Guangdong. In 2015, Madison was recognized by East West Players for her contributions to the Asian American community. On the occasion of the 2013 Centennial Anniversary of Delta Sigma Theta Sorority, Madison was inducted as a member of Honorary Centennial Six, a great career achievement.

Madison has served in many organizations during her career. In addition to being named chair and CEO of the Los Angeles Sparks, she also became a member of the WNBA Board of Governors. Madison is a board member of Greater Los Angeles United Way, a past chair of the California Science Center Foundation, vice chair of National Medical Fellowships and the Maynard Institute for Journalism Education, and chair of The Nell Williams Family Foundation. In 2013, Mayor Eric Garcetti appointed her a commissioner of the Los Angeles Police Department. A native of Harlem, she and her husband reside in Los Angeles.